200 Proof is a service-agency designed to provide professional event staff who will enhance the appearance of your event.

We believe that beauty, resources, and talent are essential in producing an enticing experience. 200 Proof brings behind-the-scene action front and center by using our team as a visual component. Highly trained and experienced, our staff will engage your guests and promote your image. From extravagant parties to intimate settings, we are the perfect accessory to compliment your event needs.

Since the inception of her company 200 PROOF, which was founded in 2004, Mony Revel has transformed the event industry in Los Angeles and beyond.

As a Pacific Northwest native who left to pursue modeling overseas and the entertainment business, Mony found herself in New York City working in some of the most popular bars and venues of their time. After moving to Los Angeles, the idea for a fashion-forward staffing agency came to fruition. As one of the first agencies of its kind, and now almost 16 years later, 200 Proof has revolutionized the idea of quality service.

Mony’s experience and business savvy allow her the ability to ensure her clients get the best staff and service possible. Her attention to detail and ability to anticipate client’s and guest’s needs make her an effective leader and a positive team player. Every event that she works on is a success and she is able to guide her staff to perform at the highest level.

Not only does Mony successfully run the day to day operations of 200 Proof, she also manages a second business as well as her household of three. Mony is also a breast cancer survivor and has no intention of slowing down. Her goal will be to continue to grow 200 Proof from coast to coast. Her outstanding staff and extensive client list would agree that she is the best in the business! 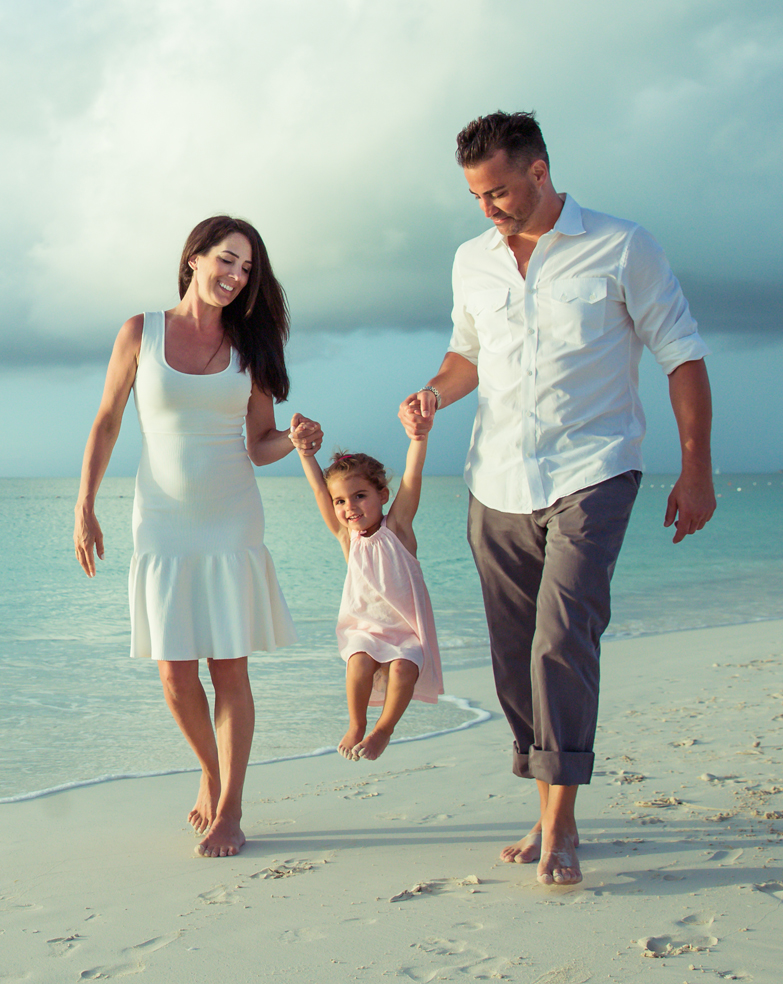 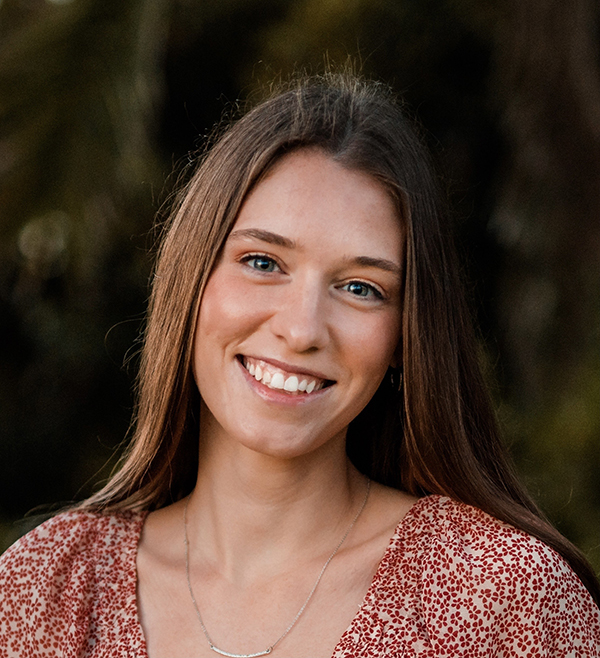 Mariah, originally from Pennsylvania, moved to California in 2017 and started her journey freelancing in the event space as a brand ambassador, and later transitioned into the staffing industry at the start of 2018. Mariah has a passion for events and feels the staffing industry is a very rewarding career path. Since joining 200 Proof, she has been a help handling all the logistics and behind the scenes of staffing! Outside of work, Mariah’s interest include fitness, volleyball, cooking, & exploring SoCal. 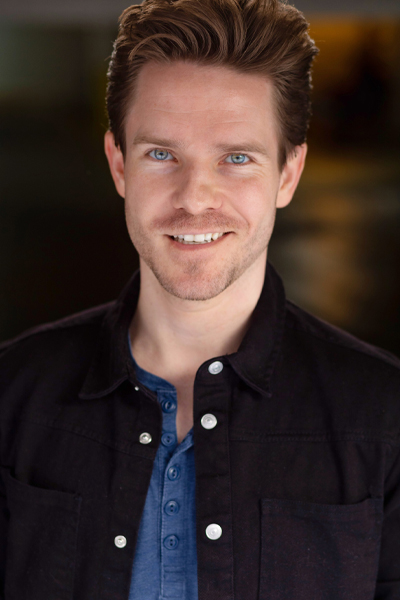 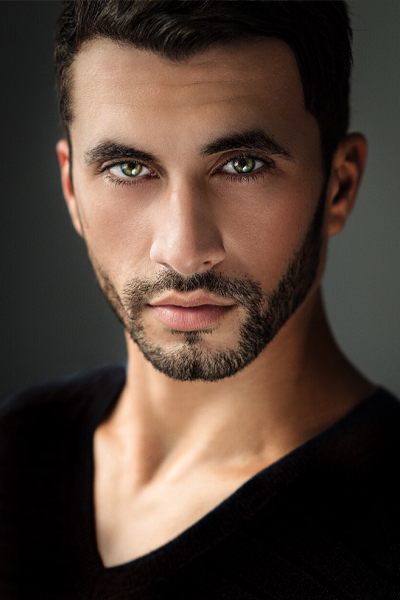 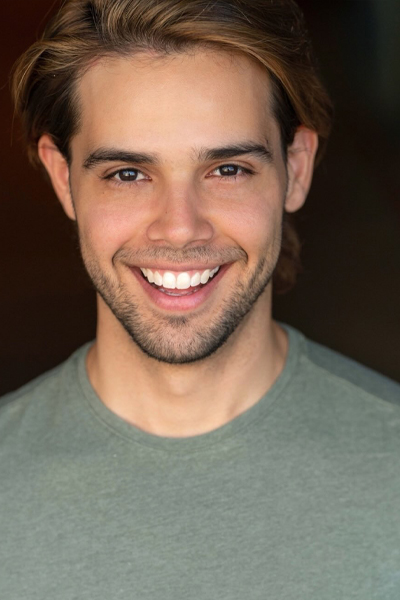 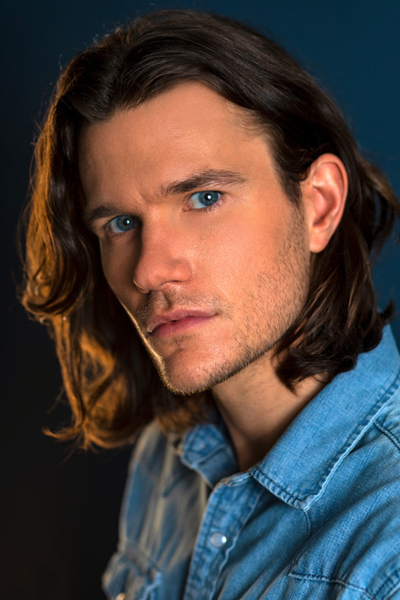 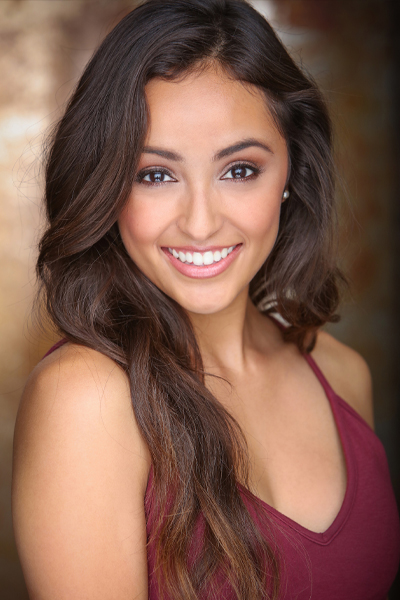 Let us enhance the appearance of your next event.